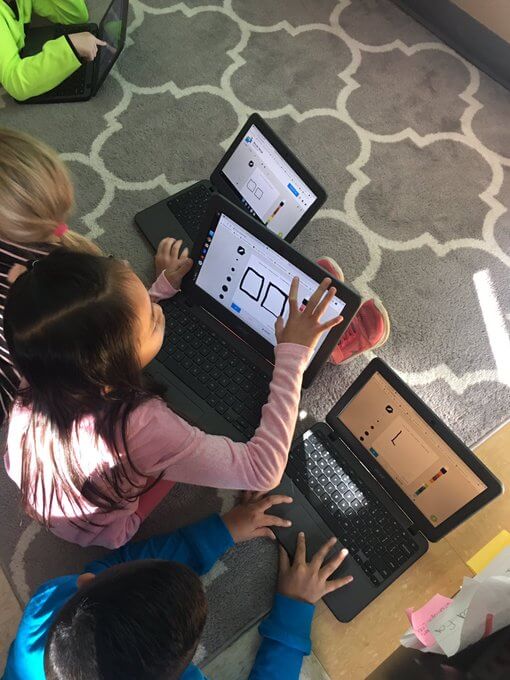 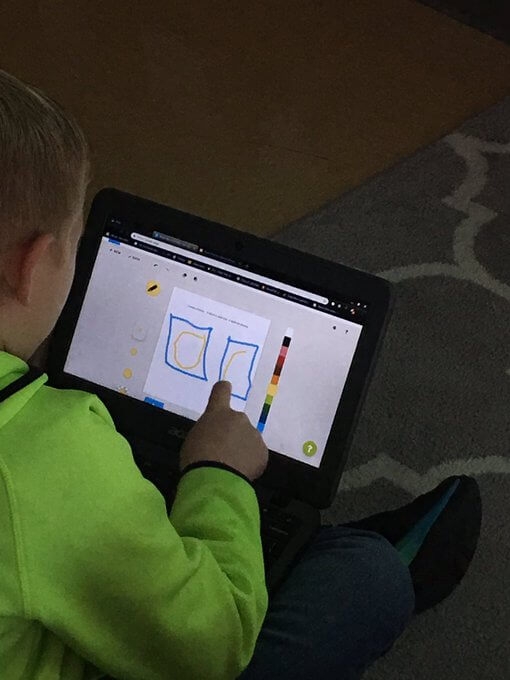 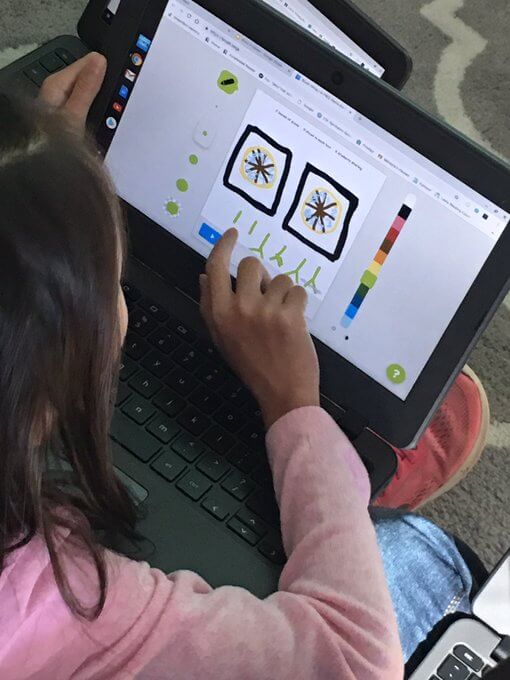 Miss Anna’s gr. 4 students’ first crack at animated GIFs using Brush Ninja… Well done - so many great ones to choose from!!! Thanks to @ericcurts for the idea! #abed #edtech #starcatholic 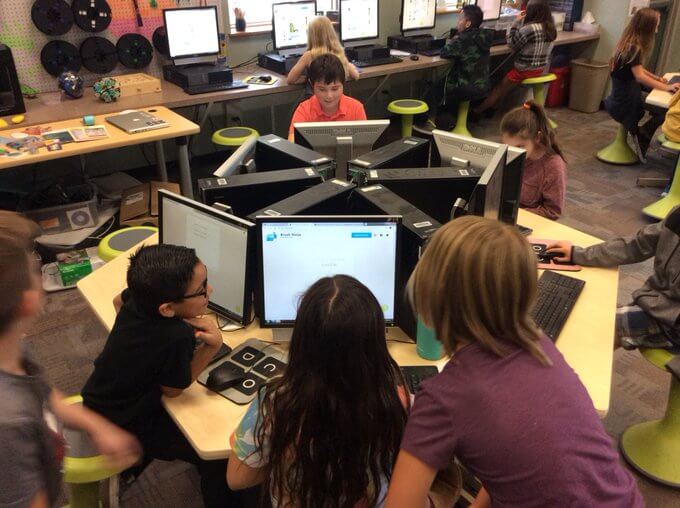 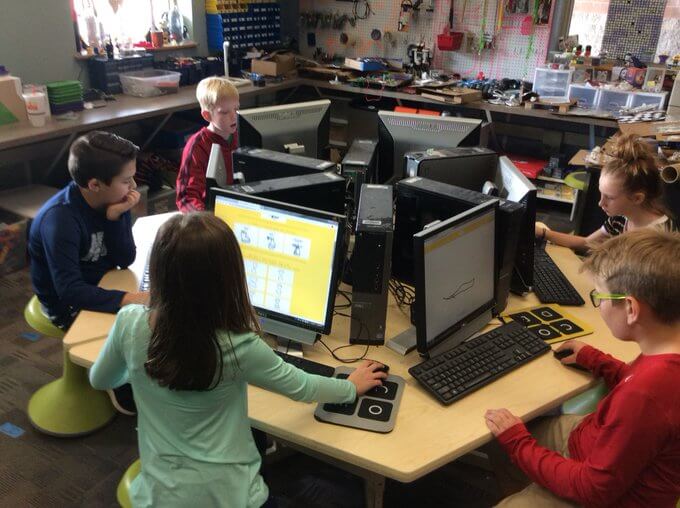 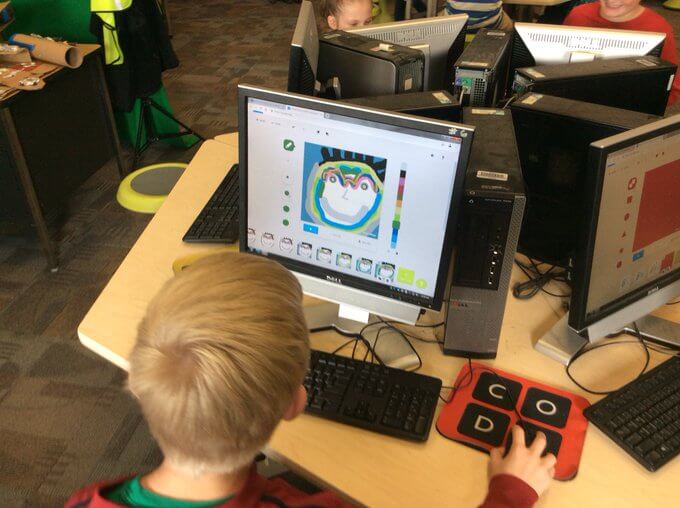 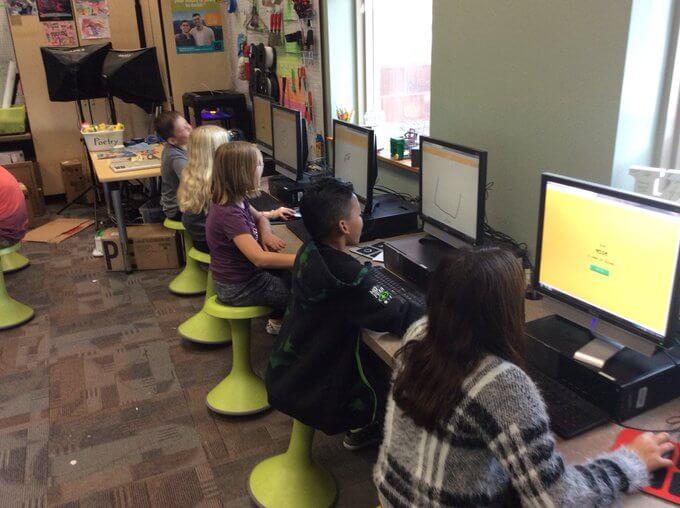 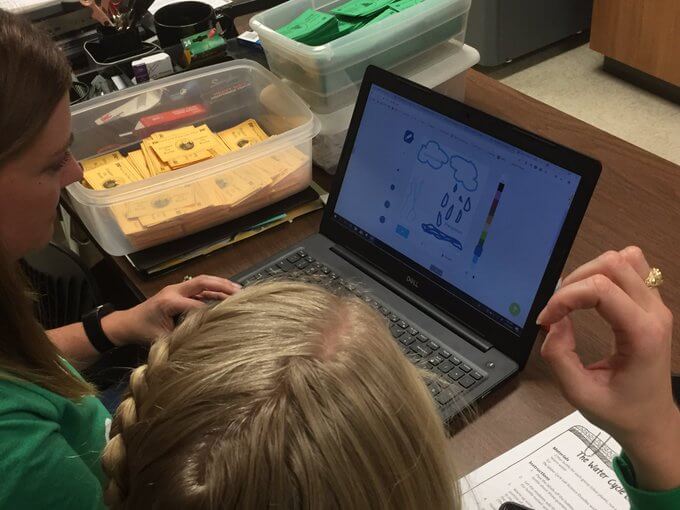 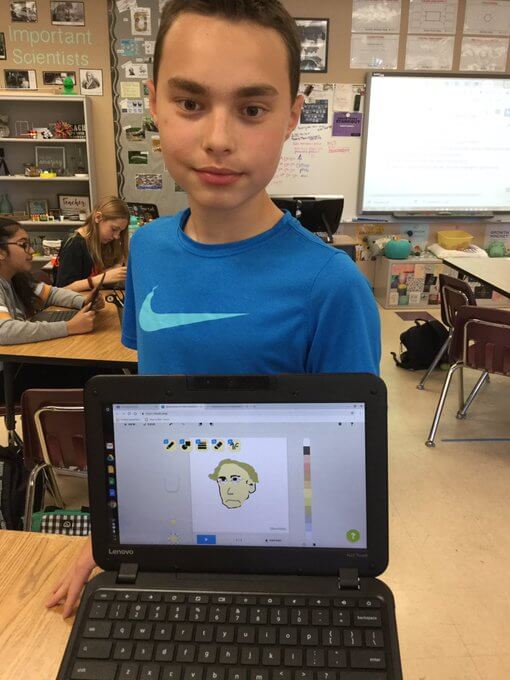 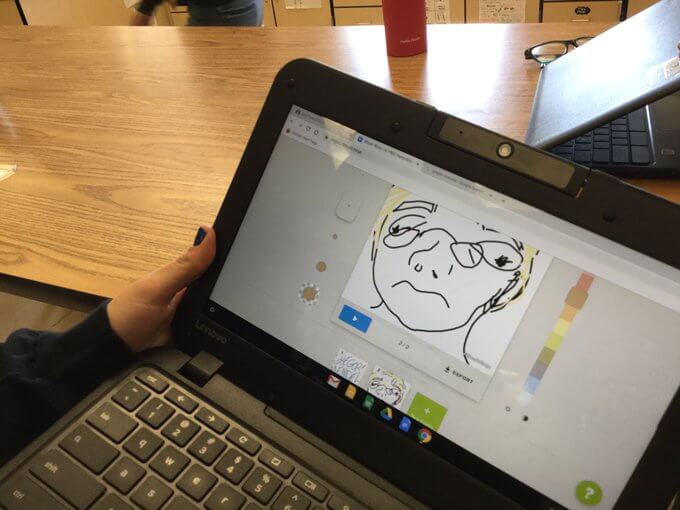 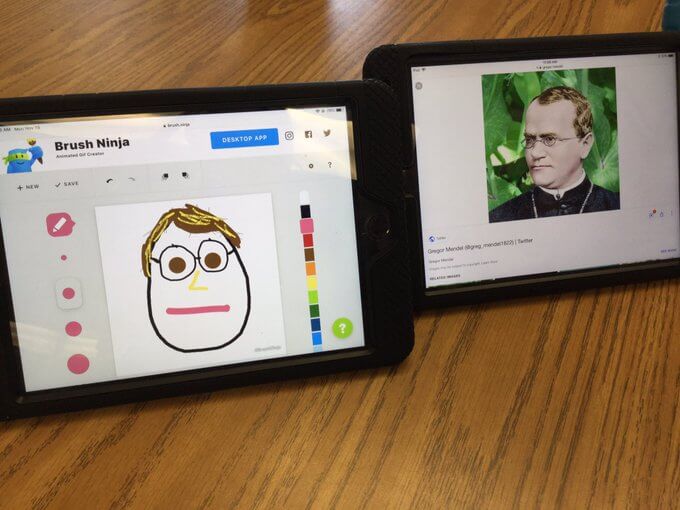 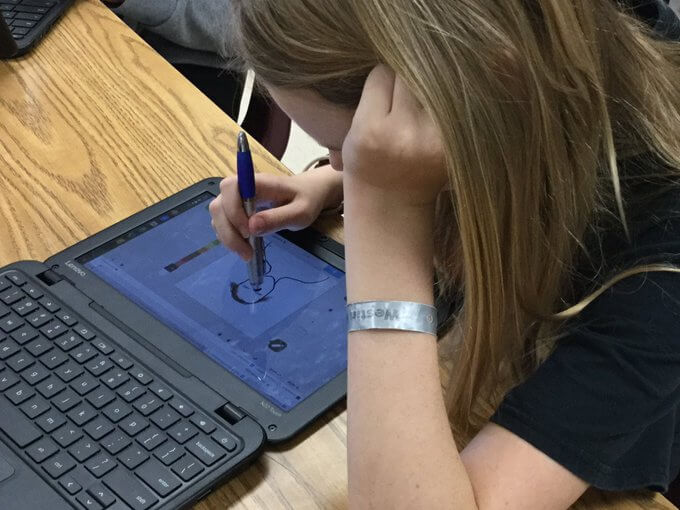 Tweeted by Ryan Read
Note: If you wish to remove an item from the gallery then please contact me and I will get it removed asap. 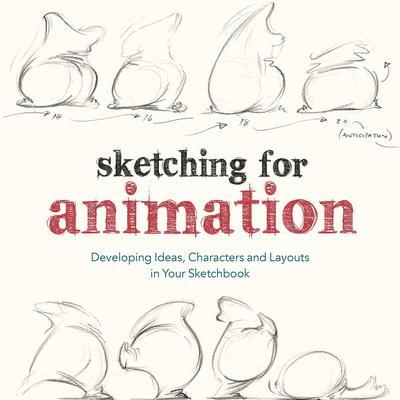 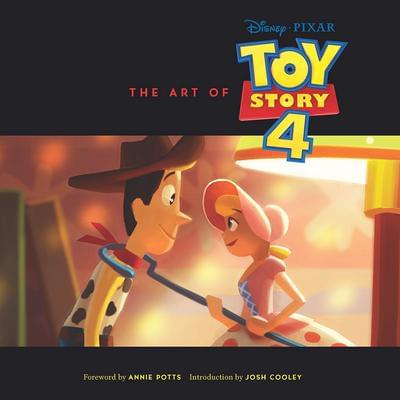