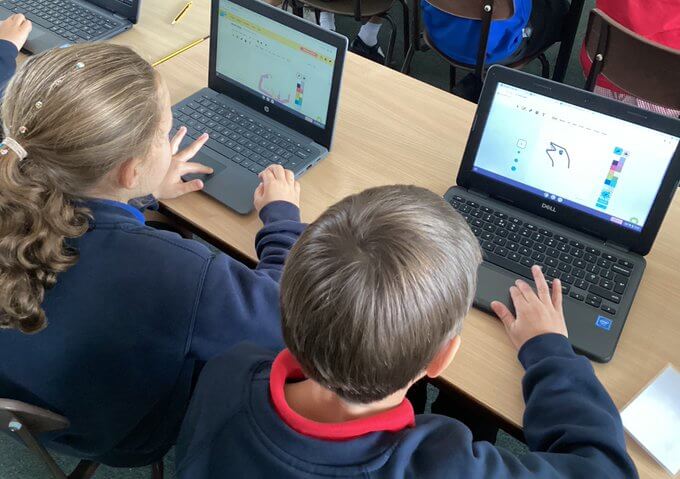 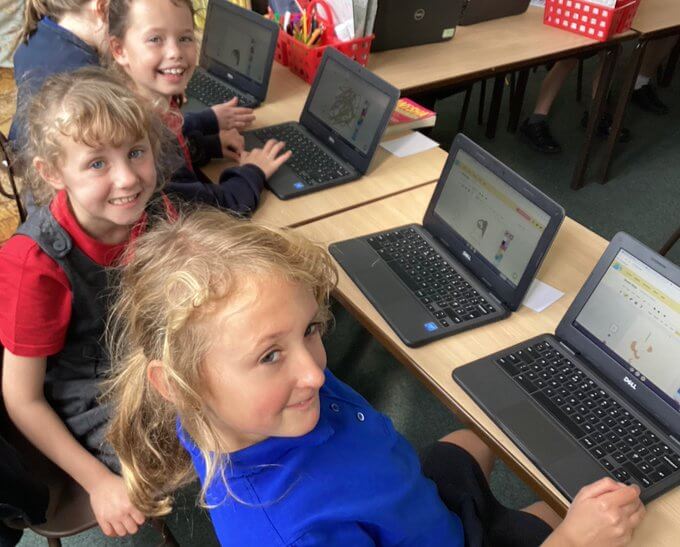 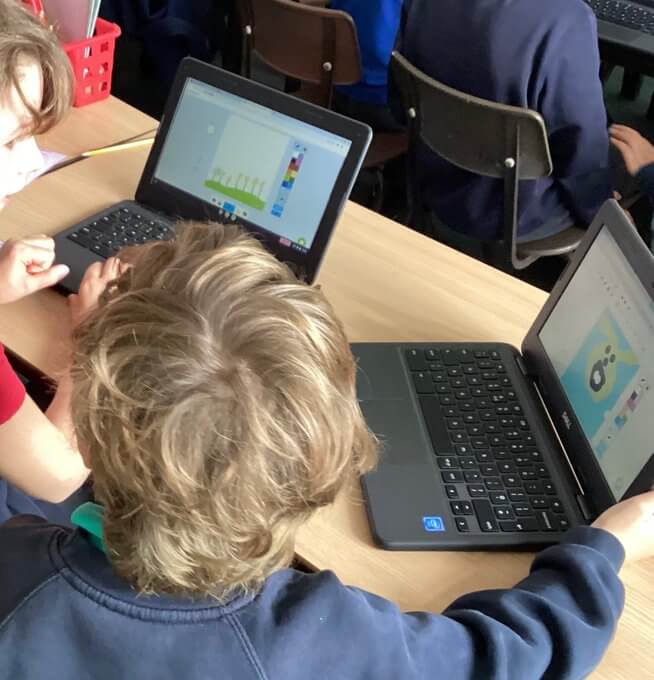 Class 3 have had a creative computing lesson this afternoon. We have been experimenting with the paint package Brush Ninja 🖌🎨

Making our own gifs using Brush Ninja to show theme of the story we read! 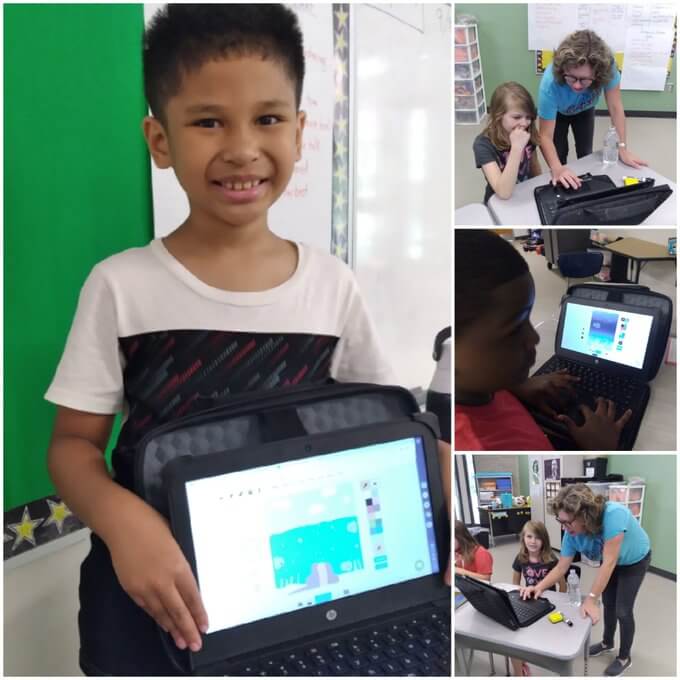 Thanks @hreitDIS for coming amd doing brush ninja with out kiddos. Kids read an article and created a gif to represent the main idea.

My scholars also wanted to draw and create a GIF today. So, I thought it would be a perfect opportunity to introduce them to Brush Ninja. They had to create a GIF about the French and Indian War. It was an instant hit! 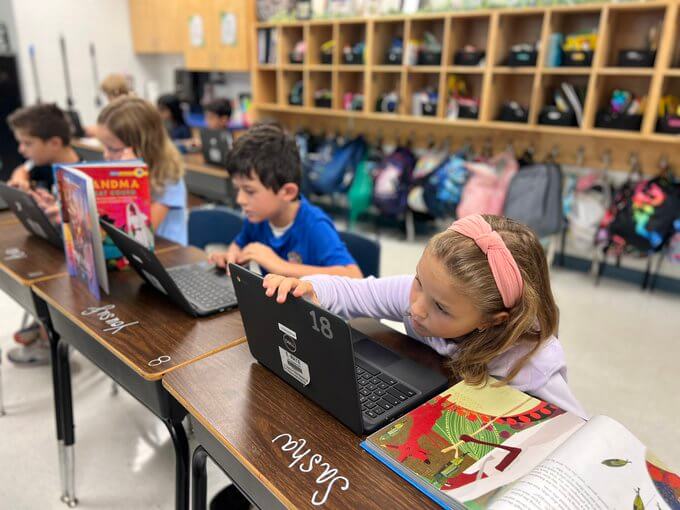 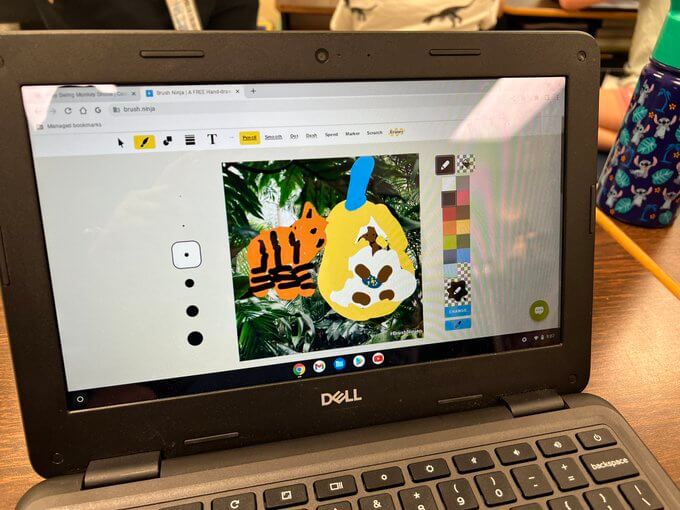 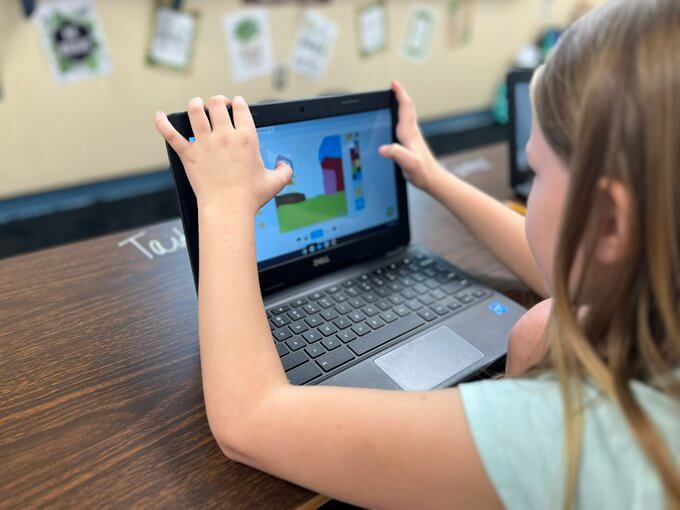 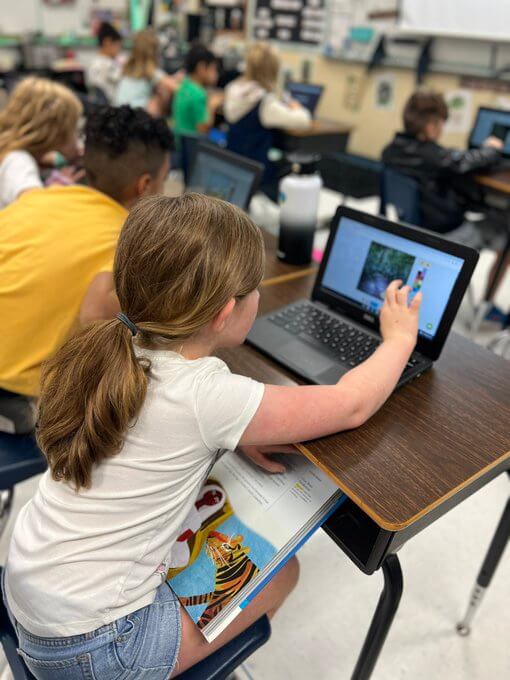 3rd graders @NISDBeard are becoming digital animators using Brush.Ninja! After reading Grandma and the Great Gourd: A Bengali Folktale, students chose a part of the story to animate. Such a fun way for students to show what they know! WTG, @RobinBartel!

These creative 3rd graders used Brush Ninja to illustrate their understanding of molecules! 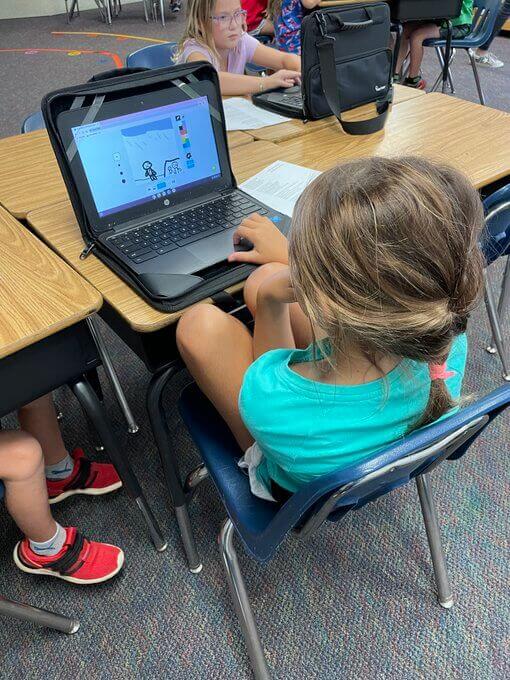 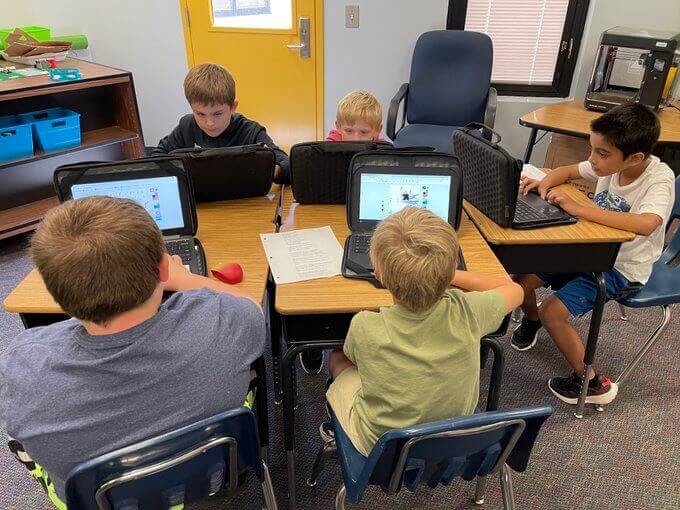 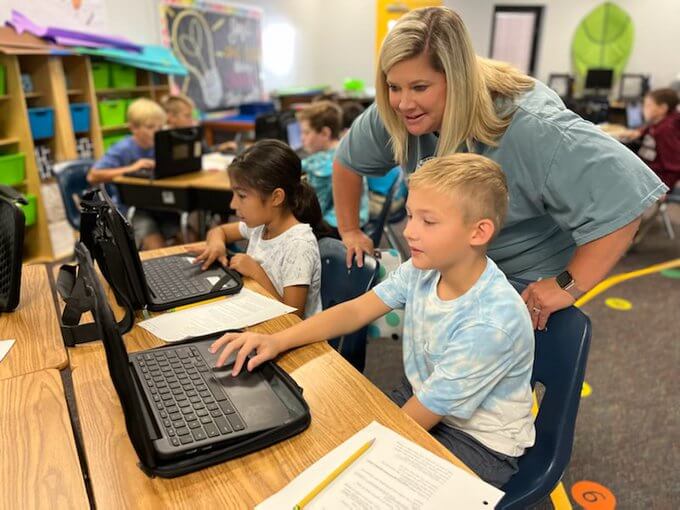 Students in Mrs. Hinson’s ELA classes visited Mrs. Nickerson in the Maker Space to represent their learning in a 3D way. Aftering reading & listening to the lyrics to “Man in the Mirror, students used Brush.Ninja to create an animated GIF to rep mood

Tweeted by Chapin Elementary
Tweeted by L Kennedy
Note: If you wish to remove an item from the gallery then please contact me and I will get it removed asap. 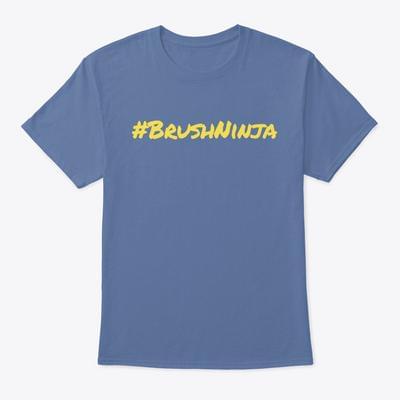