Made some great animated GIFs with #BrushNinja. REALLY easy to use. Used existing JPGs and PowerPoint to build the background images. 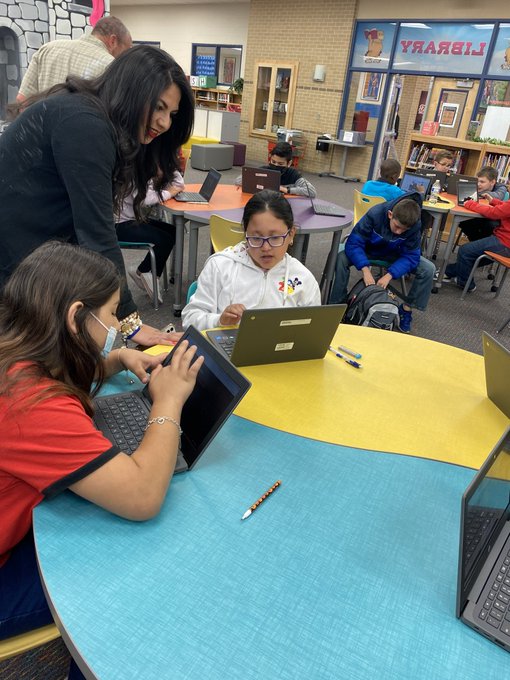 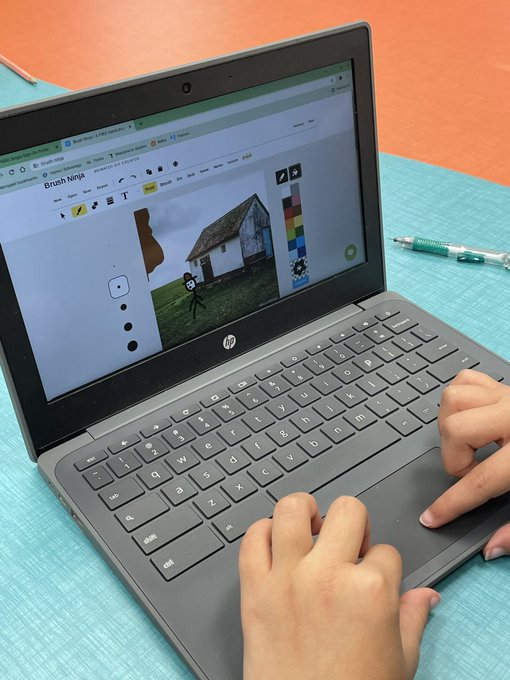 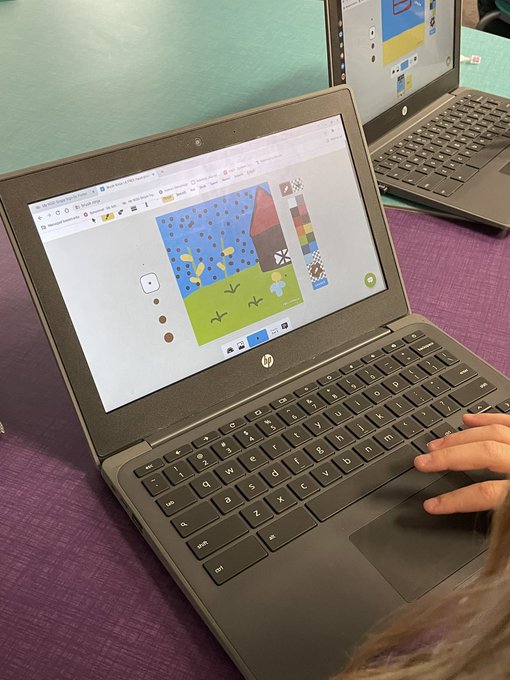 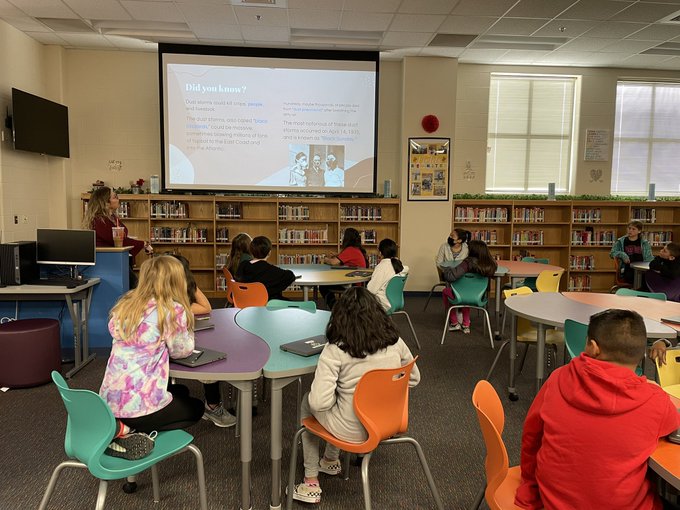 4th grade students @NISDFields learned the causes and effects of the Dust Bowl. They used Brush Ninja to depict the most impactful image they visualized and brought it to life as a Gif! 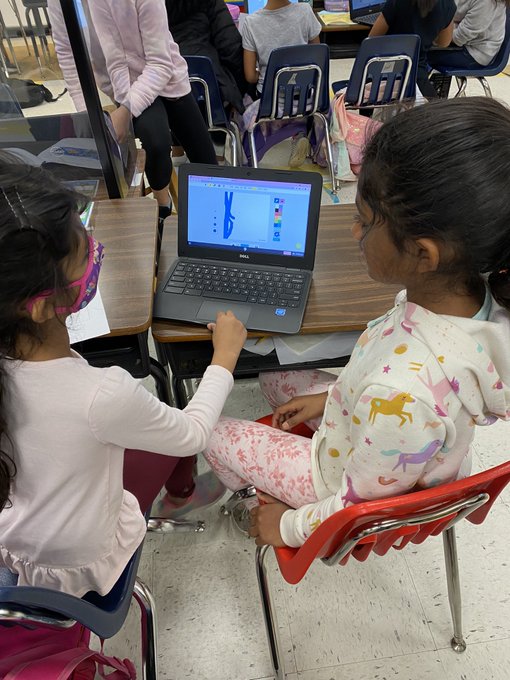 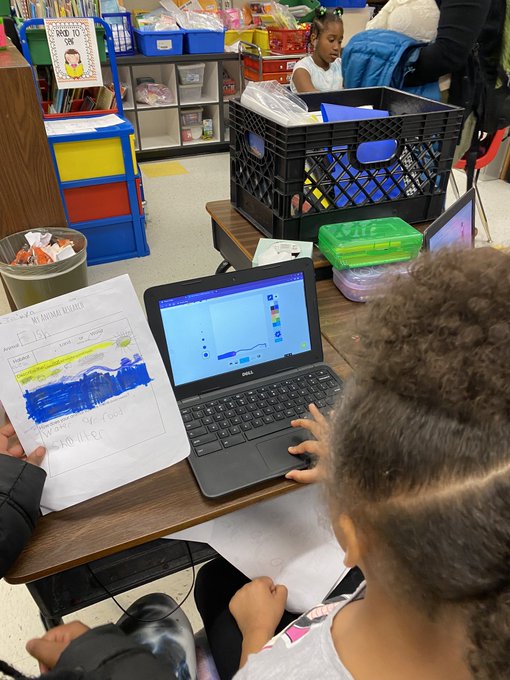 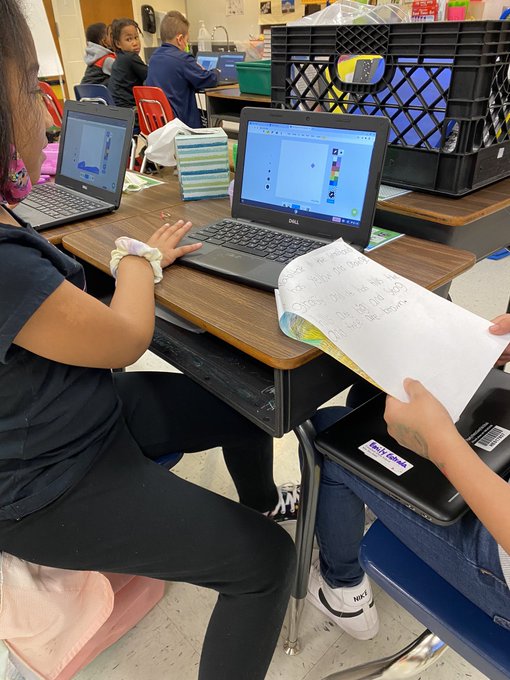 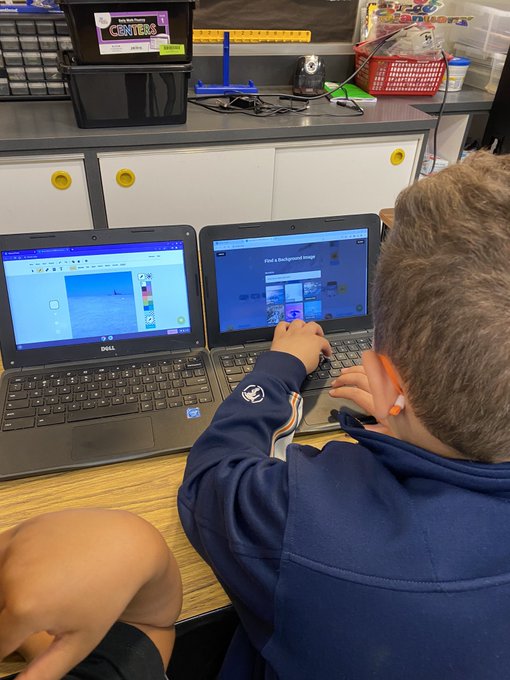 Thanks to @CrosbyMiddle for supplying us with a Creativity A-Z resource. S’ and I have been learning a new one each week. This week http://Brush.ninja a great free site.

Today we used #BrushNinja to make our own spring break gifs to send to parents!!

Life Cycle of a Fish Comes to Life! My first graders used Brush Ninja to create a GiF about the life cycle of a fish 😍 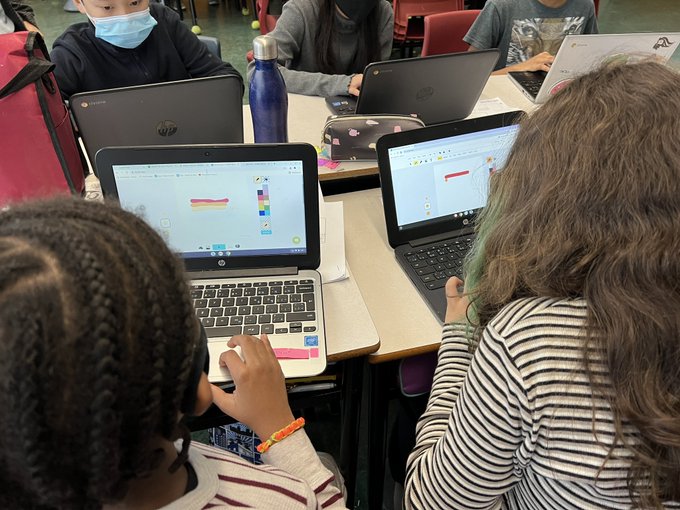 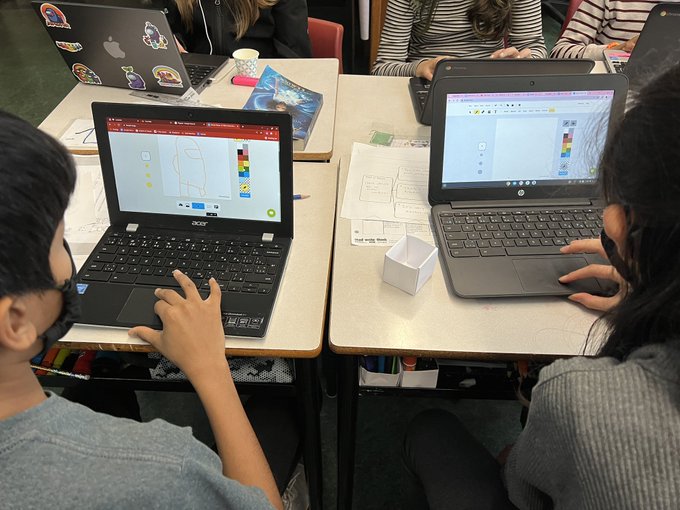 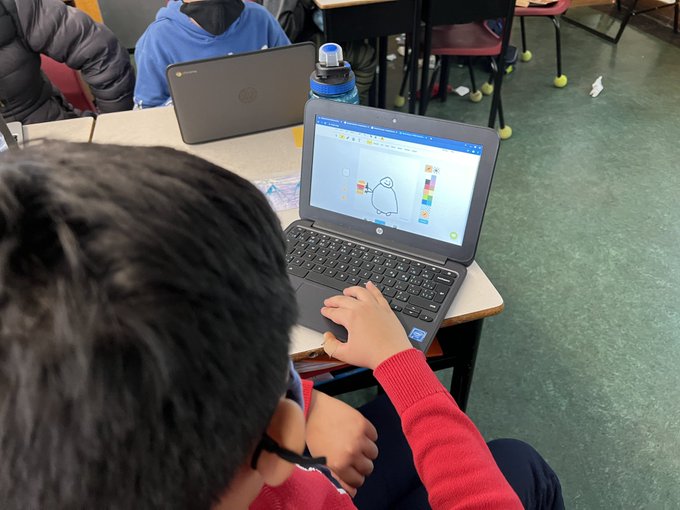 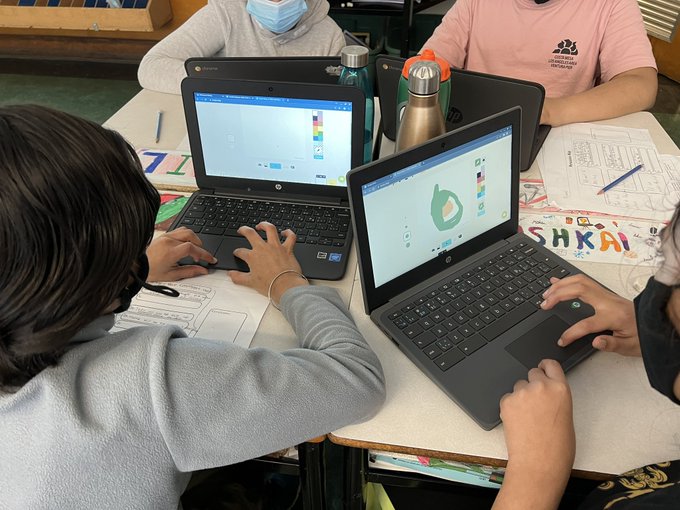 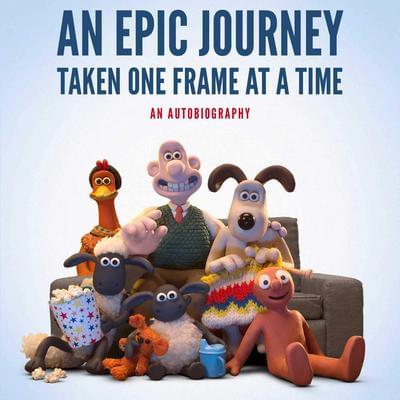 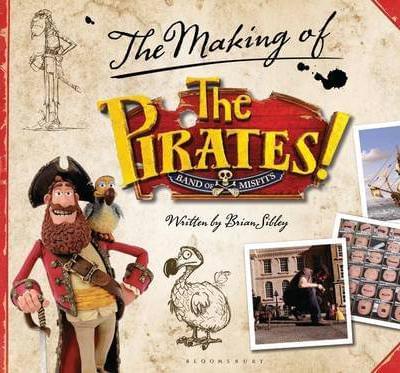 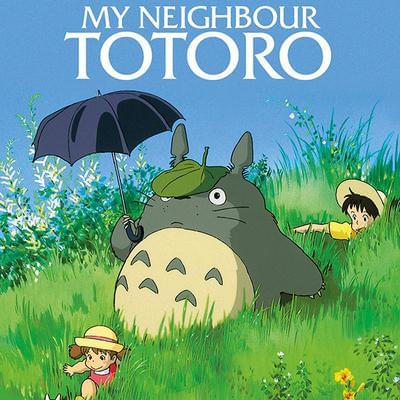