For over 40 years, Aardman has entertained and charmed the world, creating memorable stories and timeless animated characters that have gone on to become household names – including Wallace and Gromit, Shaun the Sheep and Morph. But how did two teenagers experimenting with animation on an old kitchen table go on to create a world-class studio that conquered Hollywood?

This is an intimate, revealing and funny behind-the-scenes story of Aardman, told in their own words by co-founders Peter Lord and David Sproxton and featuring Nick Park. The colourful account follows Peter and David’s extraordinary journey from their humble beginnings as penniless students, teaching themselves the craft of animation, and recounts the key moments that defined their careers and shaped Aardman into the British success story it is today. 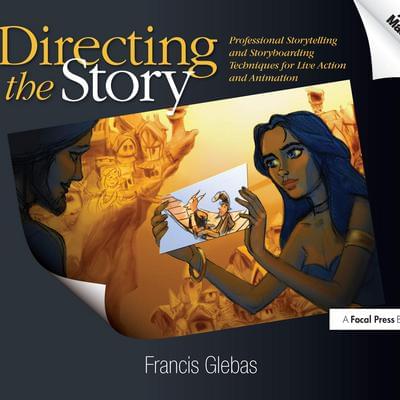 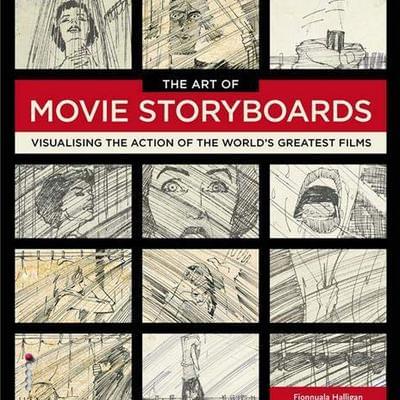 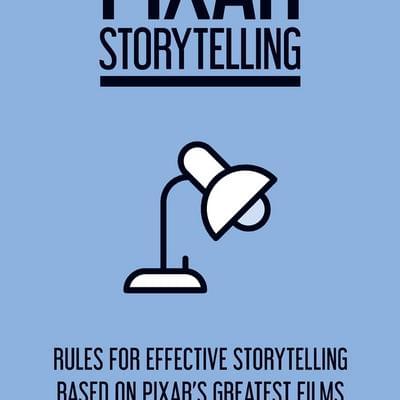 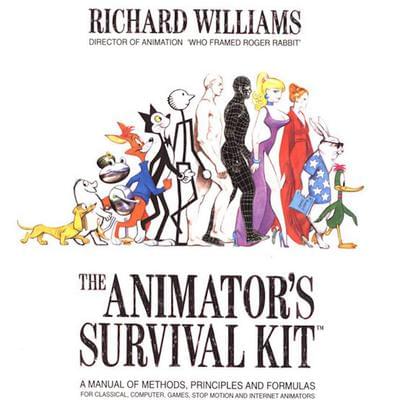 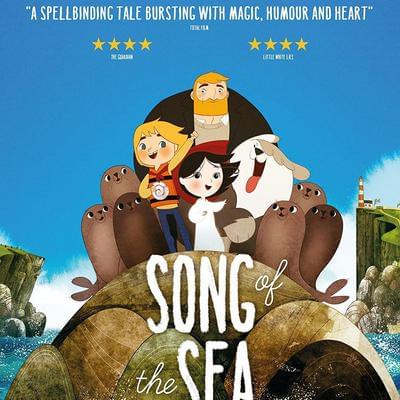