My science 10 students used Brush Ninja last week to create their own animations of things that they have learned in the ecology unit! Such a fun way to review concepts and show what they know! 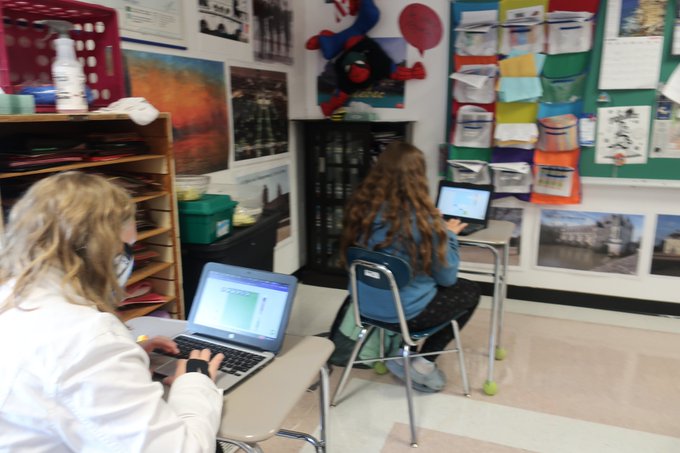 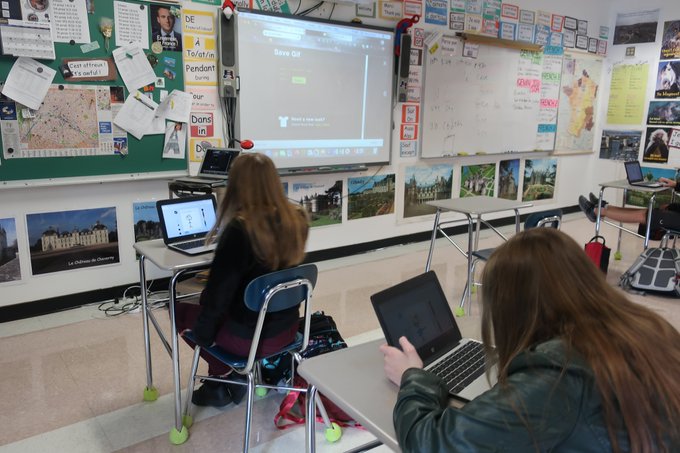 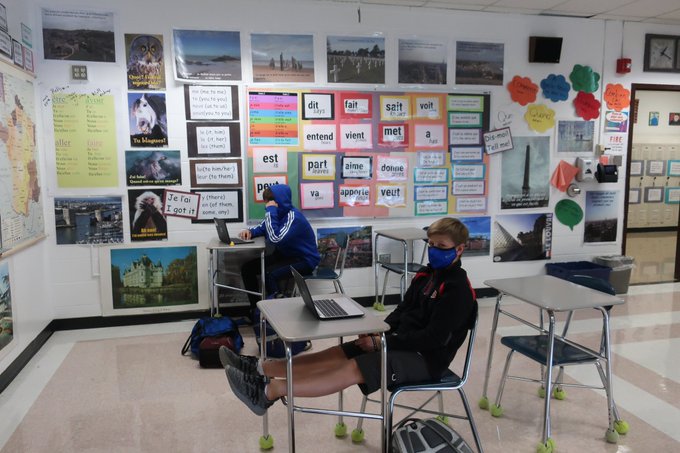 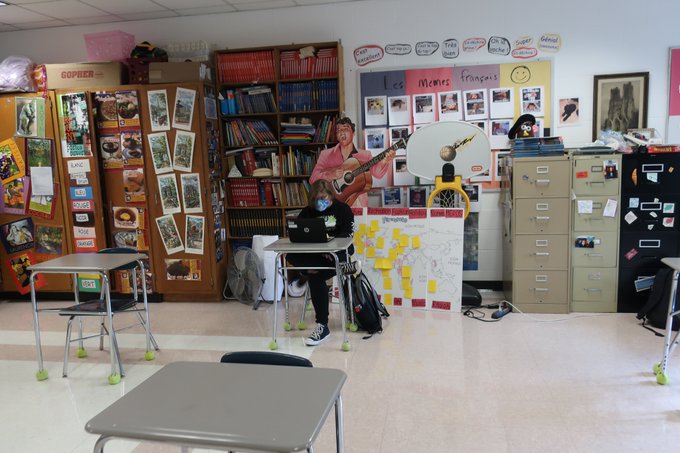 Learning how to make some more GIFS from @brushninja - they had so much fun today- great way to practice making sentences. #writingisfun 😃😆🇫🇷

The kids were so excited to use brush.ninja from @BinaryMoon to show Adages and Proverbs and their meaning on @padlet. Clearly the explanation was important, but they will remember creating.

DES 4th graders in Computer Science learning how to make a Gif (not the peanut butter! 😛) using Brush Ninja. They picked it up pretty quick since it is not too much different from filming in stop-motion which they did last year in 3rd grade. 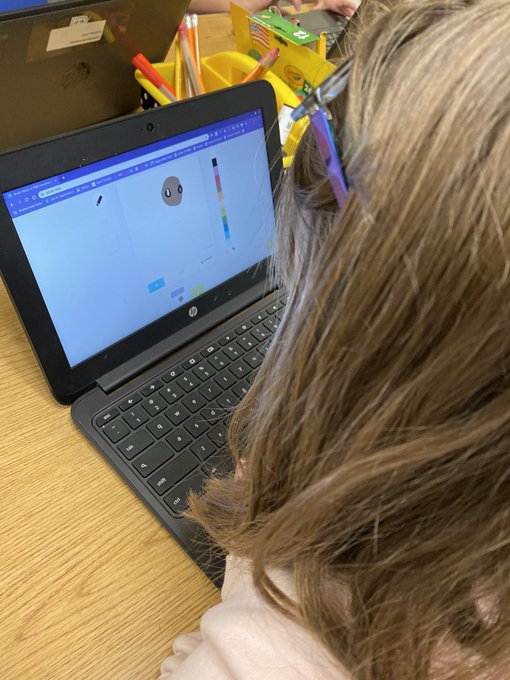 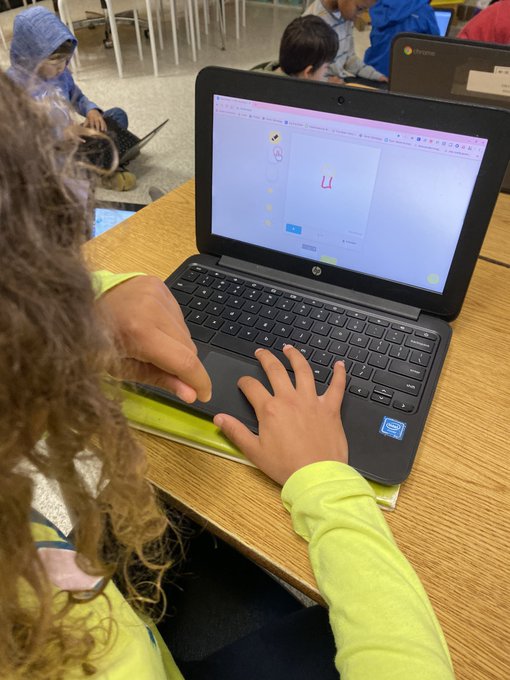 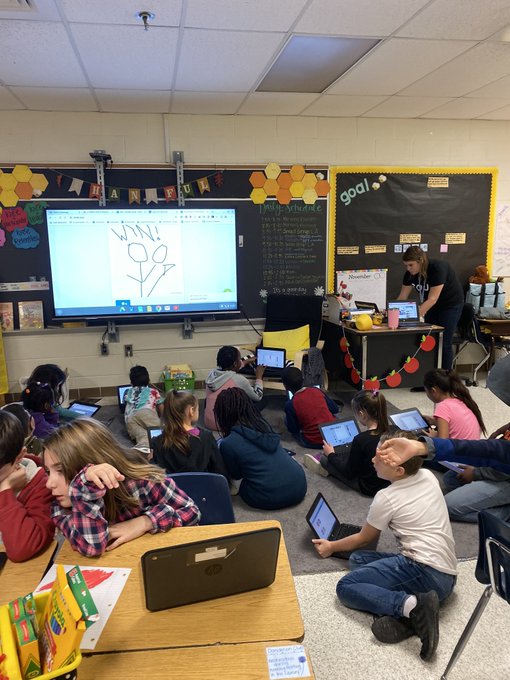 Day before thanksgiving + pirate day? animated SWBST organizers for “How to Catch A Turkey” with @DanielleGanze’s friends. Thanks @AltmanITS for sharing this resource! 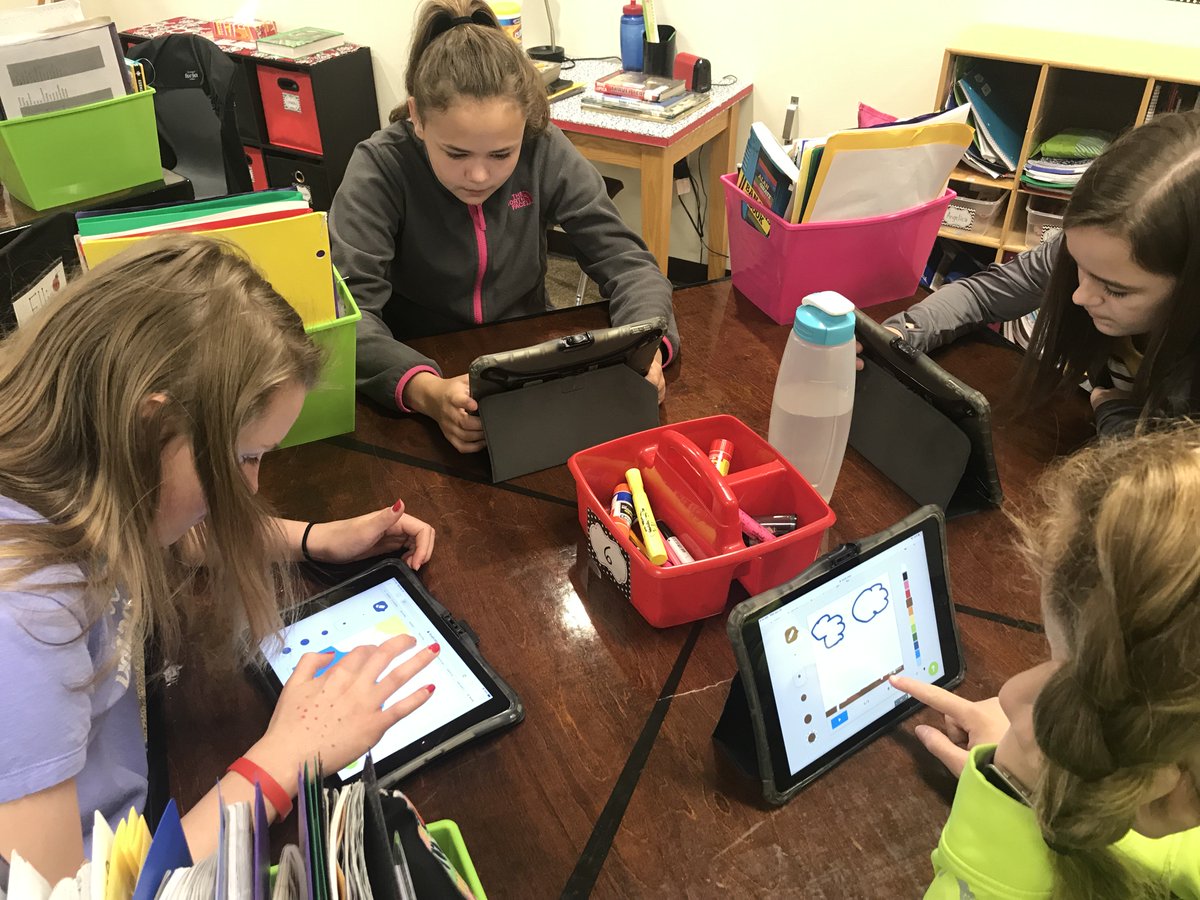 My sixth graders enjoyed making their first animated GIFs today using #Brushninja that I learned while attending #NETA19. What fun!

On Friday, students created an animated gif depicting an element of feudalism of their choice. They loved using @BinaryMoon‘s awesome http://Brush.Ninja application. 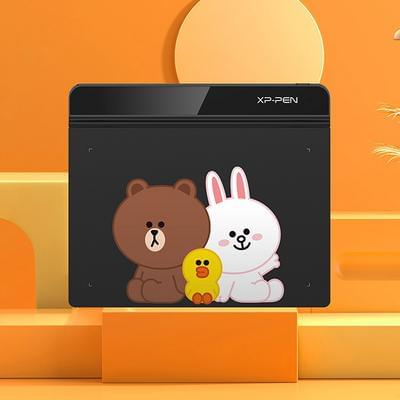