I spent a good amount of time last year rewriting Brush Ninja to use a new graphic engine, and to add a whole stack of features. It was hard work, but it’s been well worth it and it’s now available for everyone to use!

The drawing engine is now vector based, what this means is that you can draw something, and then move, scale, and rotate it without losing quality.

Being able to select and move shapes is one of the most common requests I’ve had so it’s really nice to be able to add this.

Another commonly requested feature is being able to use your own background images, and I’m pleased to say this is now added too!

You also save animations in progress to your computer so you can reopen them at a later date. The Export menu has been replaced by a Save menu. In it you can save a Gif, and you can save a .brushninja file, that can be loaded in the browser.

The browser based saving is still there. But you can save separate files and reload them. Which will be super helpful, especially for schools.

The export options have also been improved. There is now the option to download all frames as numbered files in a zip file. This has been requested a few times and I thought it would be hard to do, but was surprisingly easy to add.

As you can see in the screenshots attached to this update, I have added added fill colours!

Since the shapes are now stored as vectors and then drawn to the canvas, I can use the vector libraries fill functionality. This means that paths drawn with the normal paint brush can also be filled. The ends of the line automatically get joined up so draw a C shape and it will be filled as an oval with part of the line missing. Or you can make weird shapes and see what happens.

Unfortunately the custom brushes can’t be filled since they are made up of lots of smaller paths - but I have added some extra dotted and dashed paint brushes, that do support fill, for a bit of variety. I also added the Impact font for a bit more text variety.

Big thanks to my Patrons who have been testing the new features for the last 6+ months. Their contributions have helped Brush Ninja to stay free for everyone, without them I wouldn’t have been able to spend so much time working on it.

If you want to get early access to new features then sign up to Patreon and see what’s happening before everyone else. 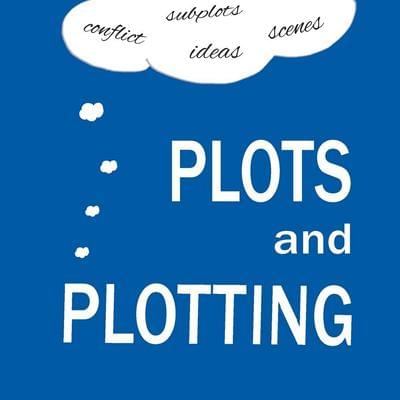 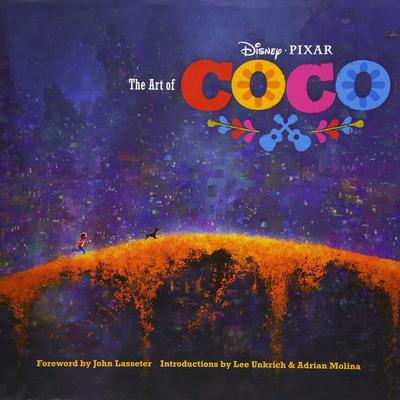