One of the things I like doing is collecting feedback from users. Since Brush Ninja has been around I have added a bunch of new features based entirely upon things that users have suggested.

There has always been a lot of people asking for sound and music to be added to Brush Ninja and previously I have said no. Brush Ninja exports files as animated gifs and these don’t support sound/ music so I can’t export them. However I have recently had a number of people suggest that the sound effects don’t need to be exported. Just being able to add and play them is enough.

I always knew this would be a fun feature and, after giving this some thought, I decided to add sound effects to Brush Ninja.

I know that there will now be people asking for animations to be exported with sound so they can be played on Youtube, and currently this isn’t possible. I hope that one day I can work out how to do this - cos it would also be a very cool feature.

Currently the selection of sounds is quite small. I plan to continue to add to this over time. I hope to make the collection a lot larger. I am also thinking about adding music to Brush Ninja but this will have to come later as well.

For the time being I hope that the sound effects added help to make your animations that little bit more fun!

I have recently spent a bit of time improving the Photo Collage app. I have meant to go back to it for a while and this week I finally got to make the changes. Firstly - I added a bunch of new photo layouts. I started by adding some more...

Ever since version 2, back in January 2021, Brush Ninja has had selectable colours, but picking good colour combinations is hard. A feature I really like in apps like ProCreate is custom colour palettes, so I thought I would add them to Brush Ninja. The colours in the palettes are... 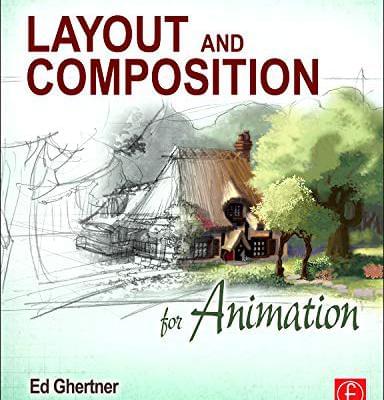