After a couple of months of hard work, a lot more work than I had anticipated, I have finally released Brush Ninja on the Mac App Store!

Brush Ninja is something I have really enjoyed working on, and I have a lot of ideas for improvements. Hopefully people like it enough to want me to continue improving it.

Currently it’s available for Macs only, but if there’s enough interest I will look into making a Windows version.

You can view screenshots and more information about Brush Ninja on the Mac App Store website (or in the app store app).

The main improvement of the desktop version is being able to save your animations and reload them at a later date. You can also create longer animations, and there are more undos. In the future I would like to add some extra features that make the most of this being a desktop app rather than a web one. 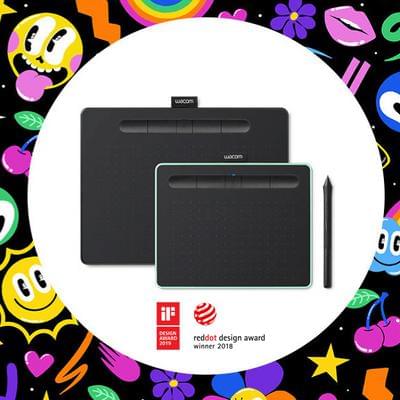 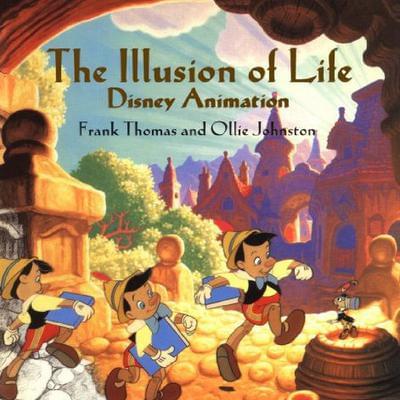 The Illusion of Life