I think modifying object properties after they have been created is a really powerful thing. This will give us the ability to make some much more creative animations.

Currently in Brush Ninja V2 you can change objects colours after they have been drawn. I think this will allow some quite funky effects. If you create a shape in an animation, then duplicate the frame and change the objects colours you could make something very attractive.

But there’s more. Since each stroke/ shape is an object the canvas could get quite messy, so you can now group objects. What this means is that you could draw a whole face (or any other object) with lots of shapes, and then group all the parts and move it as a single object. This grouped object can be scaled and rotated like any other shape. This will make animating a lot easier.

We also have the duplicate object. This works on single objects or groups and allows us to quickly create patterns of the same thing. I can see this being useful in educational settings for things like snow, or rain, or leaves. Or maybe in a crowd scene with lots of characters.

This change means the eraser tool has been retired. If you don’t like a brush stroke you can delete it and try again. Or you could rotate and scale it until it fits what you want.

If you would like to try the in development test version of Brush Ninja v2 then join subscribe to my Patreon for $1 (or more) a month and get regular updates so you can try the new version before anyone else. 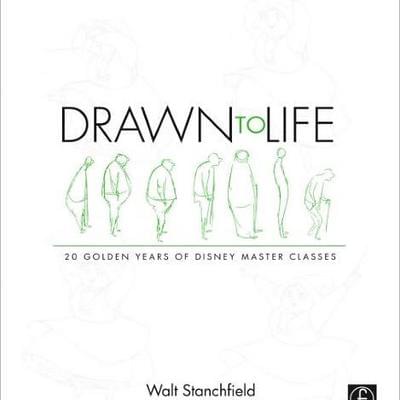