Update: As of January 2021 this feature is now available on Brush Ninja. There’s more help on setting custom backgrounds here.

After ‘more colours’, custom background images is the most requested new feature. I’ve been asked for this a lot of times, and it’s finally coming in Brush Ninja version 2.

Check out the video for how it works. I’ve made it as simple to use as possible, and it adds so many more possibilities for creativity.

To test this, and all the other new features coming to Brush Ninja subscribe to my Patreon for $1 (or more) a month. With this you get access to the in development version of Brush Ninja v2. The in dev version is further along than these videos show, and I try to publish new updates each week! 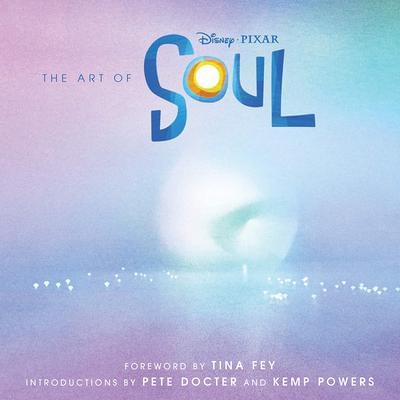