@BinaryMoon Saw Brush Ninja on @ProductHunt and immediately loved it. Thank you.

Wanted to build a similar animated gif creator but #brushninja did it already well. Was testing it out with silly explanation of difference between zero and null in #programming world. :) Try it yourself.

Playing around with Brush Ninja for making animated GIFs in a BYOD context. Thinking vocab and grammar practice and embedding in Google Slides/Keynote/PPT/Padlet. 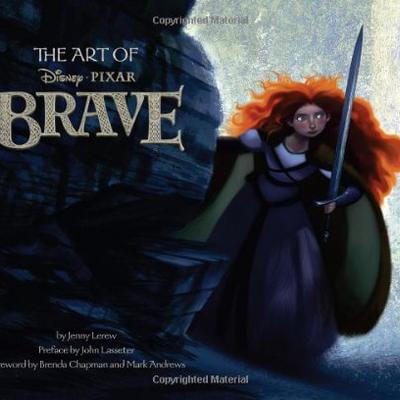 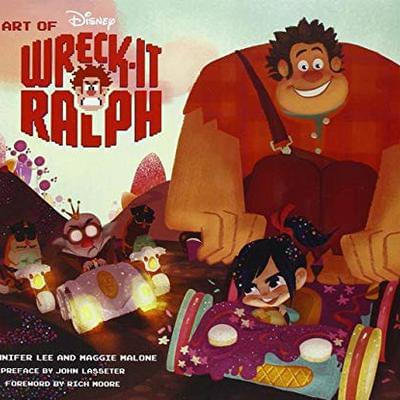 The Art of Disney 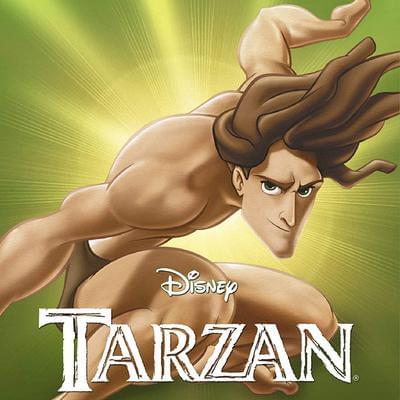